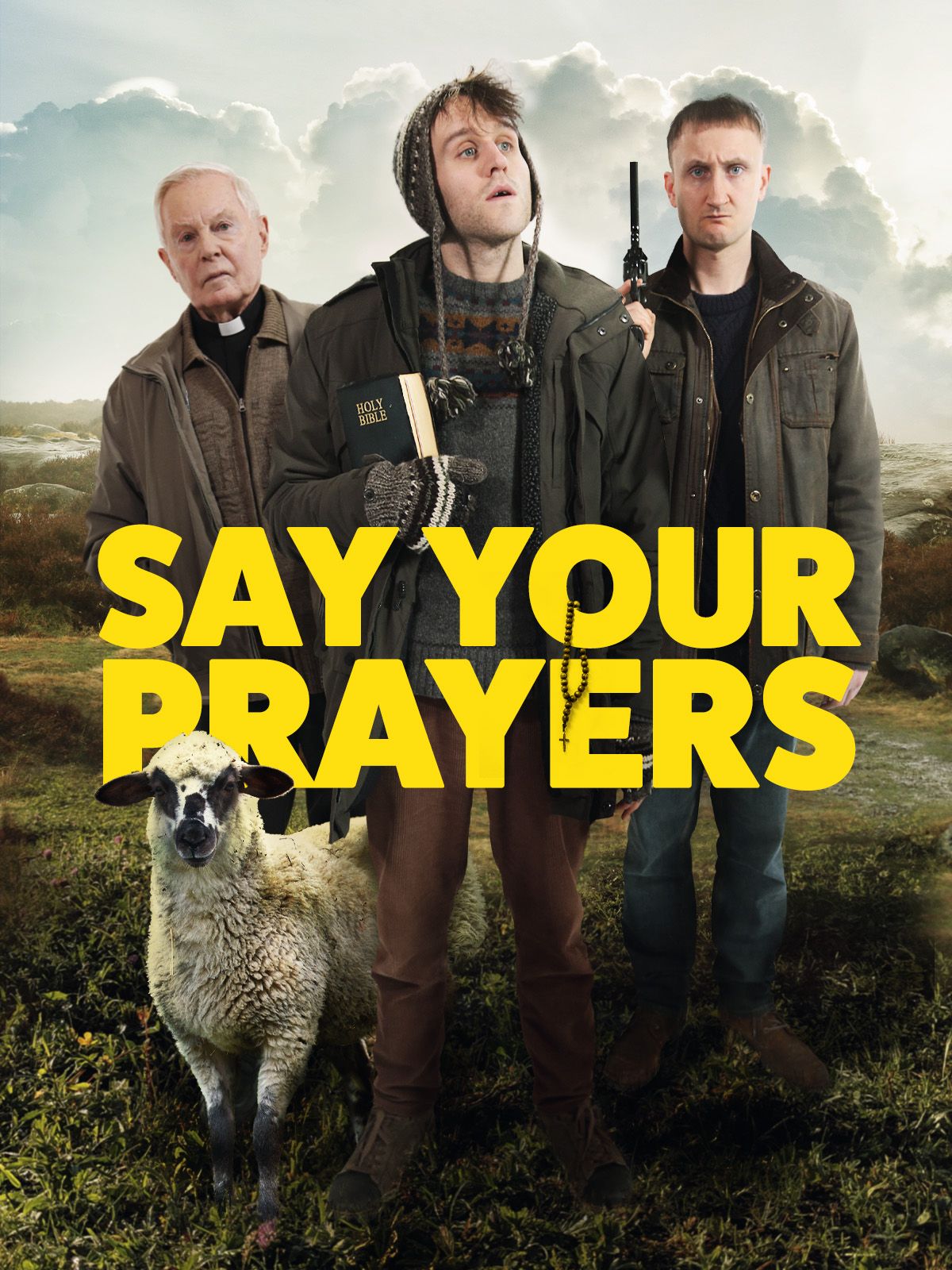 Led by Harry Melling and Tom Brooke, two of Britain’s most promising up and coming actors spring boarding from major franchises such as Game of Thrones and Harry Potter, the duo play two radical Christian hitmen.

Orphaned brothers and Christian radicals, Tim and Vic, arrive in Ilkley with the relatively straightforward task of assassinating Professor John Huxley. However, after a classic case of mistaken identity, they find themselves having murdered the wrong man. Now stuck in the town during Ilkley’s busiest weekend, they wait for the arrival of a foreboding mentor to give them instruction. The mission must still be completed – that’s providing Vic’s rage, Tim’s doubts or the efforts of foul-mouthed Detective Inspector Brough don’t get in the way first.

The film is a Guinea Pig Production with Aimimage Production in association with Independent and Featuristic Films. Financing came from Screen Yorkshire, Ivy Gate Films, and Umedia.