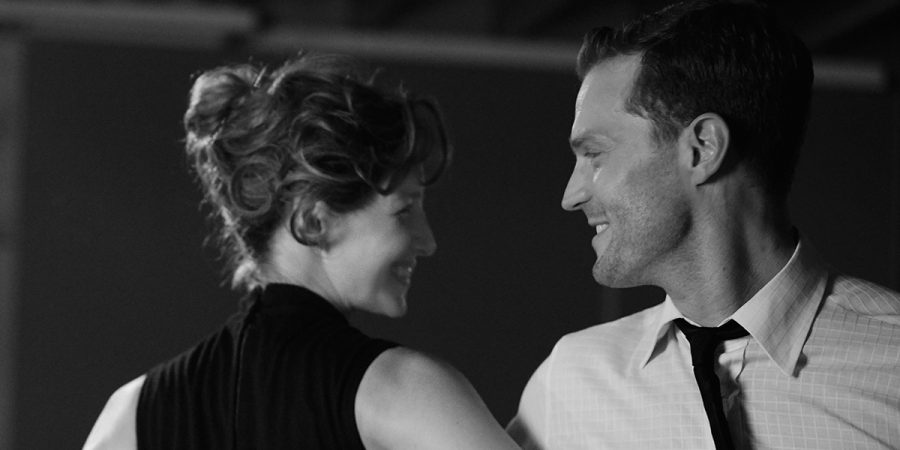 The prestigious People’s Choice Award at the Toronto International Film Festival is in retrospect one of the most eye-opening accolades in our current film market. Not only is it the top prize at the renowned Canadian-based festival, but it also behaves as a staggering indicator on the festival season to come. The Torontonian audience is often a perfect mirror to the working film industry; where any form of applause or appraisal can lead to major life-changing results. The People’s Choice Award is completely unpredictable; a literal Russian roulette that draws between the fine line of quality cinema and performative trash. At this year’s festival, a gun-shot was heard —  the first in quite sometime. After a winning streak with Jojo Rabbit and Nomadland, Kenneth Branagh’s Belfast is the first well-intentioned mess of the coveted award since Green Book. Belfast is a nauseatingly cute rumination on Branagh’s own childhood and his internal reflections with the protestant/catholic revolt.

The Northern Ireland Conflict (or also known as The Troubles) was a time of great anguish for the Protestant community during the late 1960’s. The domestic war-grounds of the era involved multi-dimensional religious debate and quarrel; an essential aspect of Branagh’s film that is deeply lacking. Focusing prominently on his own projection of his childhood-self with the young free-spirited ‘Buddy’, Branagh’s insistence on infusing a coming-of-age narrative with strife political commentary ultimately fails to cohesively mesh. The film is an unfocused bore, constantly alternating perspectives, family-member subplots, and conflicts with barely enough substantial weight to hold a single character arc afloat.

Once again, cuteness is simply not enough to hold the film’s flimsy structure. Whilst the cast and even Jude Hill’s impressive lead child-performance are consistent and often emotionally-gratifying within the context of a select few memorable sequences (the ballroom scene is a particular highlight), Branagh’s insistence on one-dimensionality diminishes these fragmented moments of cinematic joy. The antagonists within Branagh’s supposed cinematic life-story also fail in amplifying and educating the audience on the layers of political depth behind the Northern Ireland Conflict; with shady archetypes fuelling various scenes of flat stereotype-driven screenwriting.

Even as a visual spectacle, various shots and sequences lack a certain amount of evocative lighting. The picture quality looks flat and heavily digitised, where the black & white contrast is only moderately saved by the grace of sophisticated composition. If it wasn’t for Branagh’s subpar blocking, the majority of the spectacle and nostalgic appeal would have become obsolete by default. The high-frame dips in the climactic action-sequences are also a particular nuisance, on top of Branagh’s pitiful attempt at capitalising the same aimless auto-biographical shtick as Alfonso Cuarón’s Roma. Both films deal with a turbulent political event, where the structural DNA is shared through the black-and-white gaze of a family-routed character. It’s also important to note that Cuarón’s film is both accomplished on a technical scale and purposeful in its riveting commentary on class privilege. Belfast on the other hand, lacks any form of nuance or depth in its shoddy attempts at preserving the memory of a long-forgotten era.

What separates a bad film from an awful film is all in the intent. Belfast is just narrowly saved from a committed artistic vision that consistently falters in the face of great self-wallow. If Belfast is our supposed Oscar-frontrunner this year, buckle up for one long and tedious awards season ahead. It’s only going to get worse from here.

Belfast screened at this year’s Toronto International Film Festival as part of the Gala Presentations program. Focus Features will release the film in theatres this November.

David Cuevas is a writer, reporter, and the official festivals editor (US/Canada) for FilmHounds Magazine. In his spare time, you can find him watching a bunch of movies while contemplating on his own existence.