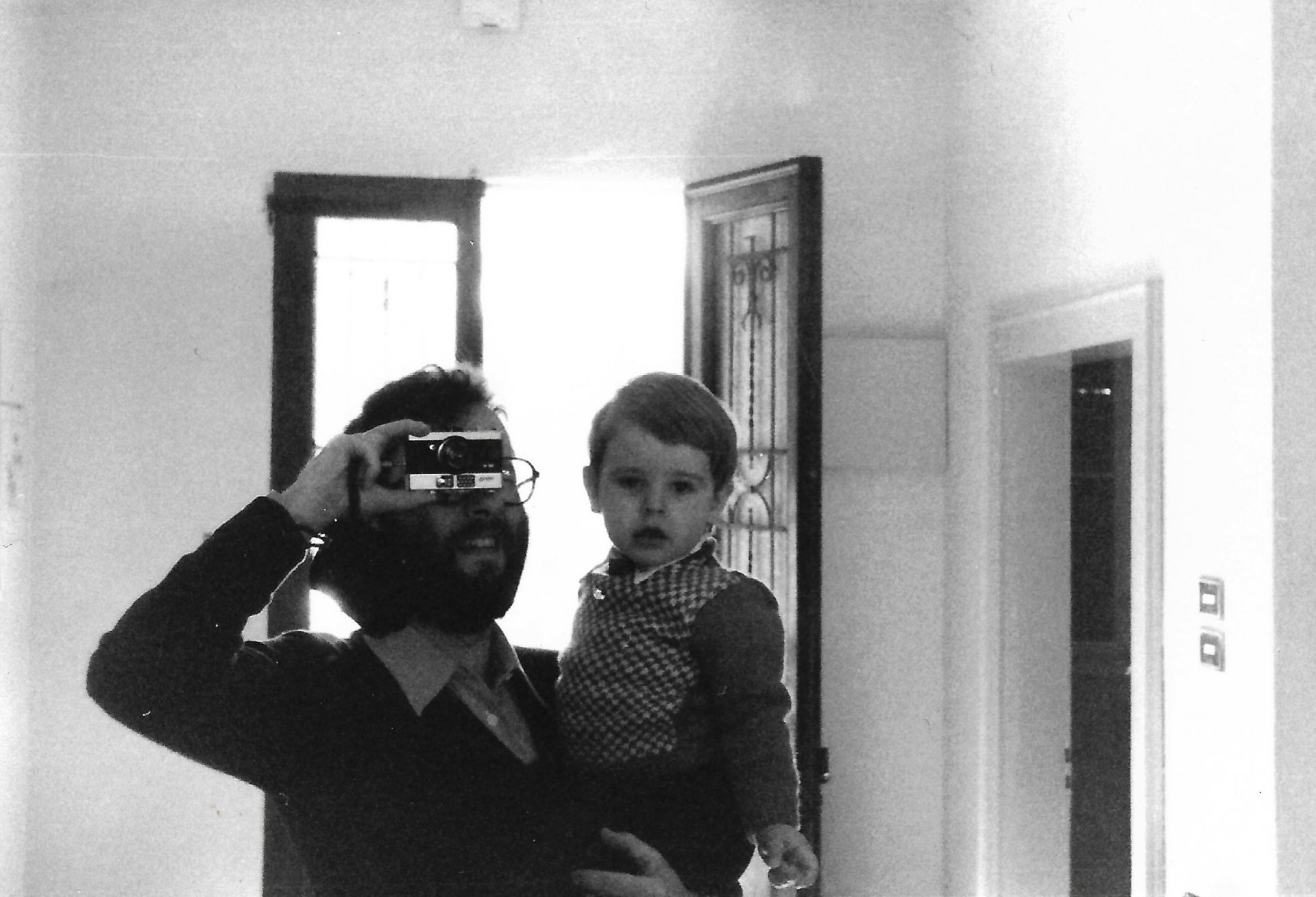 It all started with a letter. For Andrea Segre — a renowned Italian filmmaker — the death of his father has yet to fully ruminate. Overcoming the grief and mysterious remnants of memory left in a shambled trail of burdened experiences, Segre attempts to reconfigure his childhood home in his latest film Molecules. The result of his experiment is one that is purely therapeutic — a melancholic and contemplative reflection on mortality. Yet what ultimately separates Segre’s inaccessible subject matter with other poetic documentaries of this similar type of thematic weight and appeal, is his integration of social movement and the ongoing COVID-19 pandemic with his material. Segre’s documentary is ultimately a film that is deeply linked with metaphorical visual cues and wandering B-Roll in regards to movement, society, and the bi-product of family within covid lockdowns as a whole.

Molecules, as previously described, almost opens insufferably with its consistent Venetian pastiche. With constant references to Venice-related historical passages and social movements within the aforementioned great city, Segre often loses focus with his overarching intent in the film’s messy opening quarter. It isn’t until around 30 minutes in, where he enforces his hypnotic first-person narrated recount — between father and son — with family archived super 8 reels, old photographs, documents, spontaneous interviews with Venetian family & friends, and the occasional gondola ride. As the film progresses, Segre slowly lulls the viewer into a contemplative state — one that is further enhanced by his clever integration of location and architectural artefacts with his father’s ominous past.

The title in itself is also a clever reference towards his father’s obsessive profession with matter and science, Venetian civilian life, and the recent lockdowns that were placed across Italy in March of 2020. These three key framing devices are the pillars of Molecules; the foundations that ultimately add something new to the conversation of recent pandemic-produced cinema. Segre’s film was never meant to be a pandemic correlated feature to begin with. It just so happened, that by blind chance, the visual metaphor of a tourist-isolated Venice could strike such powerful imagery in regards to Segre’s own personal contemplations of his father’s legacy.

Molecules is an undeniably beautiful affair; a deeply personal work of cinematic therapy that offers a staggering amount of catharsis and contemplation within its simplistic execution. In its attempts to create a sense of isolation, longing, and earnest retrospection against the backdrop of his own family ties — Segre ultimately created a timely piece that unites all welcomed viewers towards a universal dialogue about their own personal experiences and familiar ties. As for Segre, I hope that he has found peace with the creation of this film — for both the legacy and memory of Ulderico and his own family line.

David Cuevas is a writer, reporter, and the official festivals editor (US/Canada) for FilmHounds Magazine. In his spare time, you can find him watching a bunch of movies while contemplating on his own existence.