Just when his career seems to be taking off with a European tour, New York-based, British-Pakistani rapper Zed develops an autoimmune disease. He returns home to London to see his family who he hasn’t seen in a long time. As his body breaks down, making him weaker, he tries to reconnect with his past, his religion, and his own identity.

Zed’s struggle with his roots and who he is on stage isn’t just expressed in his name. The lyrics for his opening performance “where are you from? Nah, where are you really from?” ring throughout the film in Zed’s ears as well as the audiences. Zed comments on the South Asian immigrant experience through his music. He is dealing with British identity too as he is primarily based in New York at the start of the film, away from home and family. The frustrations of being more than one thing spillover from his music to off stage. Not wanting to ‘sell out’ and be like another British-Asian rapper who makes very different music to his own, he doesn’t see them on the same level and dismisses them. Zed questions himself in his music but refuses to go further than that when it comes to his own identity. Serving as a metaphor, the autoimmune disease is an outer manifestation of Zed’s own identity struggles. From Zed’s politically charged lyrics to his vivid dreams he experiences as his conditions worsens, these only become more apparent as he begins to accept and embrace his roots. 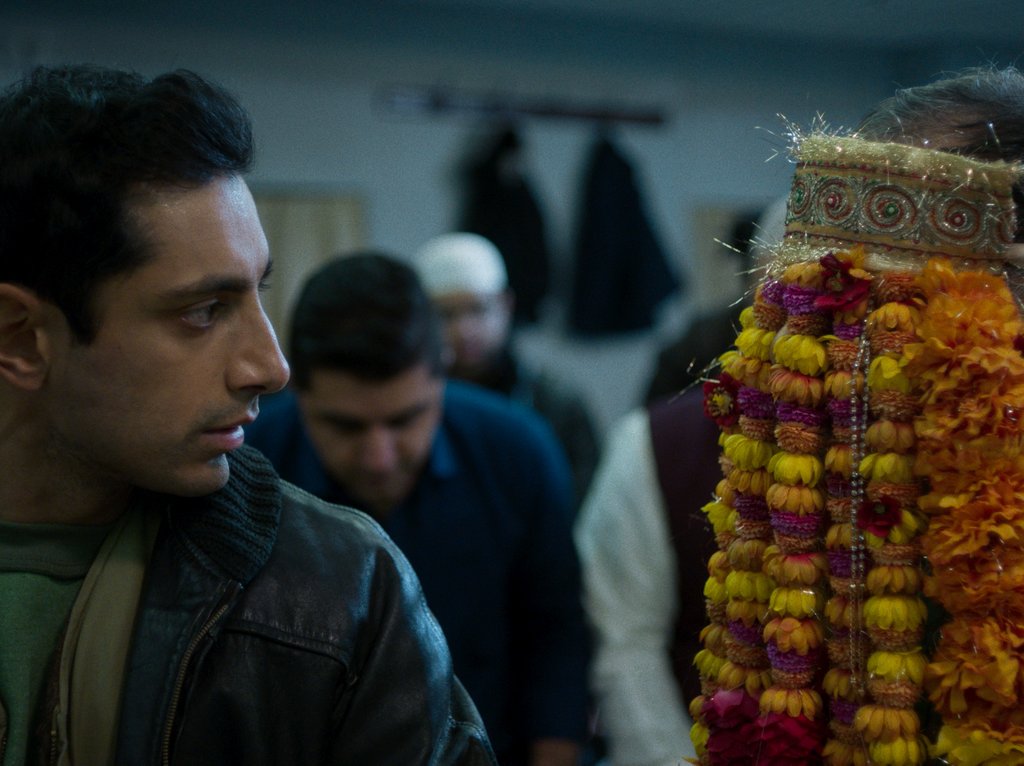 Context to Zed’s family’s history and the struggles his father goes through setting up his many businesses are shown to us in flashbacks, as well as the rift between father and son, these are filtered through his visions. At times it’s unclear if what we’re seeing is real or a hallucination giving us an insight into Zed’s psyche.

Although Riz Ahmed has had many great roles which could be seen as his ‘breakout’, this is the performance that really lets him stretch his legs. Encompassing his musical talent as well as literally giving everything he has to his character; his writing skills are also showcased. Having also co-written the screenplay and won and BIFA for debut efforts, it’s clear that Ahmed has a lot more to show us in the future.

The gloves are off – The Hurt Business (DVD Review)

Attack of the Montages – The New Music (Film Review)