Infamous by nature, scandalous by name. Truman Capote was more than just a writer, he was a persona, created by him, causing outrage and devotion all at the same time. Despite propelling himself into the limelight through his writing, it was his behaviour, his connections he made and the parties he threw that he was known for while he was alive. His books are celebrated, as is he, through films about him but it’s through a blend of interviews from tapes and new footage, from the people who knew Capote best, sharing stories and tender words in Ebs Burnough’s documentary.

Documenting from his first novel, where the photograph on the book jacket was more talked about than the book itself, Truman was unashamedly himself. This was not only brave but dangerous in a time when being gay was illegal. Capote created a character for himself to play throughout his life whenever he was in the spotlight and in private, he tried to live up to his creation. 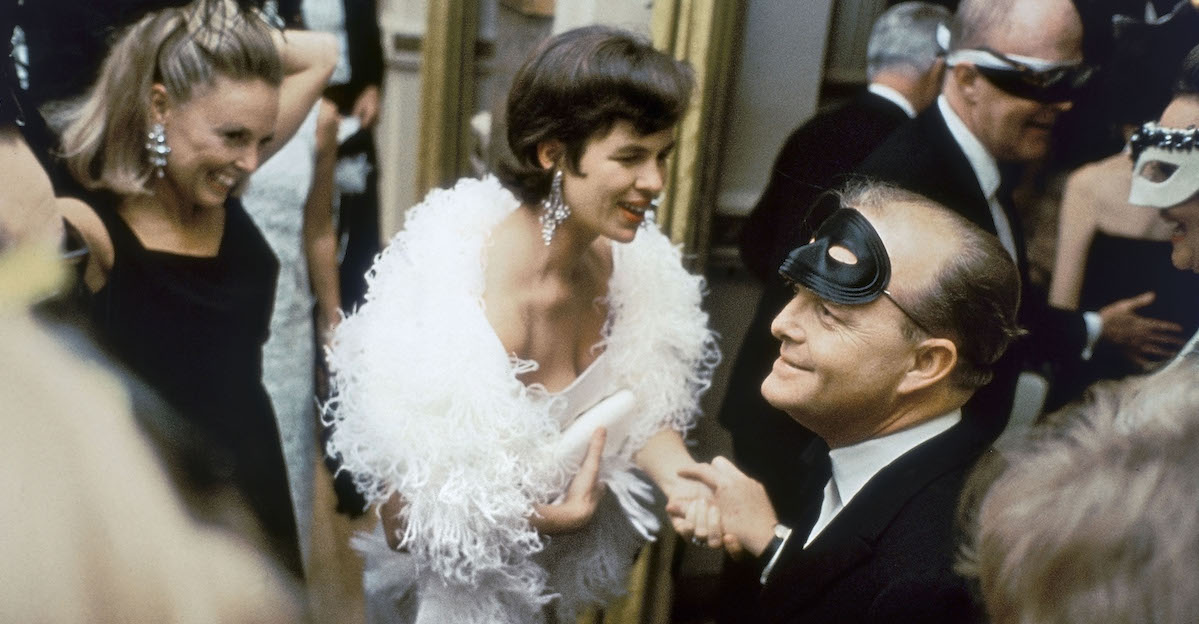 Burnough’s film weaves together interviews with archive footage where the man himself speaks, making it feel like a biography. Touching upon Capote’s childhood and how he was brought up by his aunts who shaped his life in more ways than expected. Capote’s private life doesn’t get as big a mention as you would have expected from a documentary that centres around scandal. His relationship with Jack Dunphy barely gets talked about through the film but a few other close affairs do. As entertaining and as fascinating as the film is, the structure seems to switch between being solely about Capote, to his career then back to the infamous novel which was published, unfinished, posthumously. Further depth or insight into Capote’s downfall would have been an asset to the film but with few people left who could tell us more, this may have been difficult to include.

Capote will always be remembered for Breakfast at Tiffany’s and In Cold Blood, yet his downfall and the mystery of his unfinished self-proclaimed masterpiece will now or rather should be included in his best works. With speculation from those who were interviewed as to whether the novel was ever completed or not, knowing who Capote was, one day, that manuscript will turn up and we revel in his words once more. Burnough’s documentary really does make you want to seek out Capote’s work and learn more about the man behind those parties, those scandals amongst the elite, the truth behind those publishing deadlines for In Cold Blood, and what he was really behind that voice.

The Capote Tapes is released on digital platforms 29th January

‘You are the victim of men who think they are right…’ – Merry Christmas Mr. Lawrence (Blu-Ray Review)

“My Days Are Numbered, I Know It” ⁠— Litigante (Film Review)

“I’d Do Anything For Her” – Smashed (Short Film Review)