“I Haven’t Forgotten How to Dream” – Come Away (Film Review)

What if Peter not-yet-Pan and Alice not-yet-in-Wonderland were siblings? That’s the central conceit of seasoned animation director Brenda Chapman’s first live-action feature Come Away. In fact, it’s just about all there is to the movie. Arriving quietly a week before Christmas, despite a glittering cast of A-listers, it’s a sludgy, leaden disaster of an adventure. It takes more to create magic than simply talking about it all the time.

Peter (Jordan Nash) and Alice (Keira Chansa) spend their days playing games of make-believe with older brother David (Reece Yates). Their mother Rose (Angelina Jolie) and father Jack (David Oyelowo) are happy to indulge their fantasies, despite the prim protests of Rose’s very traditional sister Eleanor (Anna Chancellor). When tragedy strikes, the family is plunged into turmoil that leads them into the London underworld, presided over by the Mad Hatter (Clarke Peters) and Captain James not-yet-Hook (David Gyasi).

If that sounds like a tonal soup of epic proportions, then you haven’t grasped the half of it. Come Away is a nightmare of incoherence, which uses its fairytale allusions at random rather than to ever enhance the plot. It’s difficult to tell whether the blame should be placed at the feet of Chapman or screenwriter Marissa Kate Goodhill, but there’s no doubt that there’s something wrong with the very foundations of the movie. This is definitely a tonal soup but, despite the myriad ingredients, the result is still somehow tasteless. 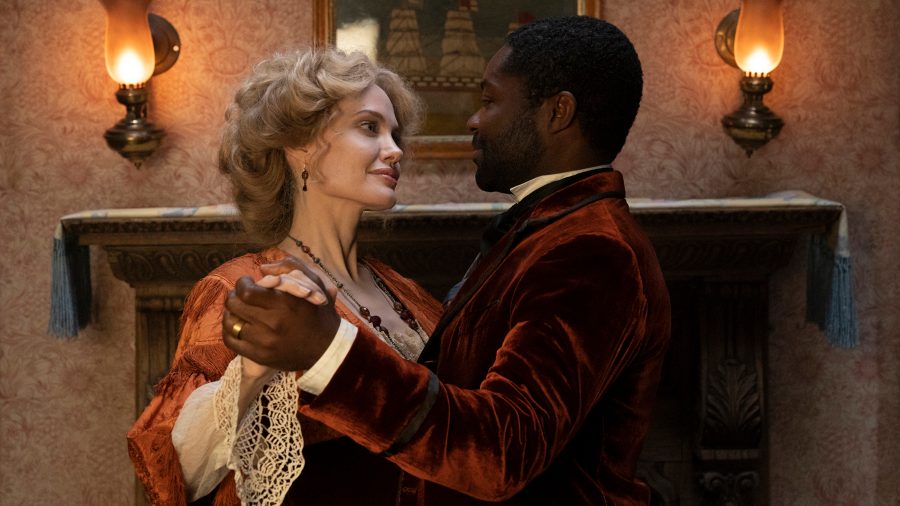 First and foremost, the movie is entirely lacking in life. Cinematographer Jules O’Loughlin coats the film largely in gloomy, Dickensian murk, which feels at odds with the script’s talk of joy, fantasy, and sparkle. Goodhill’s story spins on a sixpence from flights of fancy to grubby meanness. Addictions to gambling and alcohol on the part of several characters are barely handled at all, let alone sensitively. Michael Caine’s unsettling fake moustache gets more attention.

The cast is an embarrassment of riches, but Come Away does the sum total of nothing with almost all of them. Jolie is weirdly cast as a fairly generic “good mother”, while Oyelowo gets very little chance to explore the class dynamics of their relationship, despite the movie occasionally hinting they’re about to take centre stage. It’s part of a general trend in which the film introduces a potentially potent theme, only to fumble it so badly that it simply slips down the plughole with the rest of the dregs of the narrative. If there’s a flicker of a bright spot, it’s Gyasi’s quietly intimidating crime boss figure.

Given Chapman’s reputation for helping to conjure visual flair and excitement in movies like Brave and The Prince of Egypt, it’s shocking how little imagination emerges. Every puff of glitter is buried within laboured fairytale allusions, which achieve only a tired nod of recognition. The deployment of a fairy-infused “tinker’s bell” – get it?! – is a particularly clunky reference. This is a story about escapism but, ironically, it often leaves its audience feeling trapped.

Signature Entertainment presents Come Away in Cinemas from 18th December

“He Was Unflappable, But Entirely Delusional” – Fyre (Film Review) 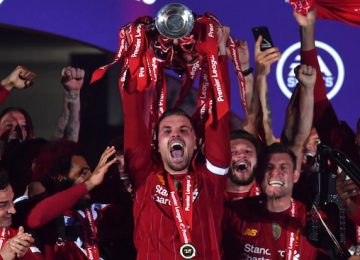