As the title suggests, there is a constant feeling that something unearthly and despicable is lurking beneath the surface of the film. From the sight of all the bugs appearing in all the cracks of the places the camera goes, the foreshadowing of impending doom is not far. The feeling of dread never leaves you or the screen from the very start to the final bizarre end as well as the continuous question that is never really answered, what is going on?

Slacker Will works at a dive bar by night and pretty much spends his days there too of not on his couch at home. After a violent a dramatic altercation happens on his shift, a mysterious phone is left behind. At first, thinking nothing of it, he accidentally takes it home where he starts to receive unnerving text messages. Strange happenings continue to occur, all with malevolent intent, targeting both Will and his girlfriend Carrie. 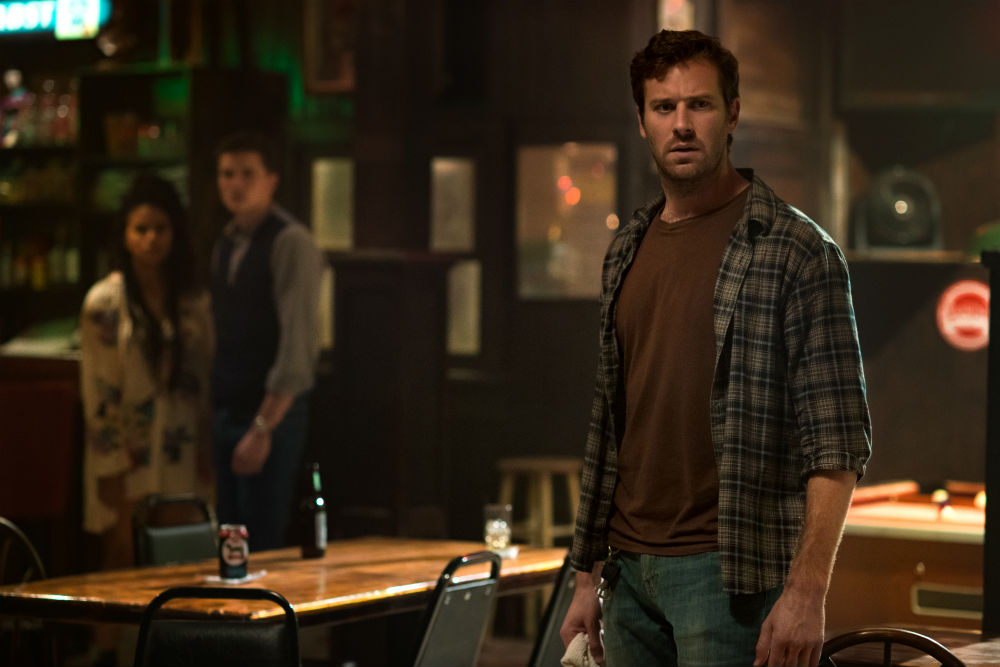 Whenever technology plays a key part in a horror story, there is always the danger that the tone of the film becomes a little flat. The story essentially revolves around the phone, when cryptic messages appear and then later intrusions and finally as portal of some sort to ensnare Will. But the bright screen and annoying clicking sound whenever someone types on it soon becomes repetitive and the other weird and disgusting clues that appear become more interesting. The jump scares are effective, as well as the hallucinations and eerie presence of another being in the empty room, it honestly sends chills down the spine. However, these cleverly placed cuts cannot make up for the fact that the storyline is banal and the film has no idea what it actually wants to be.

At first, the Wounds appears as straight-up techno horror with college kids messing around with the occult, then it veers off towards a possession story. Then there’s a sharp turn into relationship drama which is probably the most uninteresting part of the film, particularly as Dakota Johnson has zero presence in her role and makes little impact on screen. The plot is convoluted and never decides what the story is really about which just makes you feel excluded from the story. Casting Armie Hammer in a slacker role, however, was unusual but as he is the most entertaining part of the film, it’s lucky that he is. As Will is just as confused and terrified at most points as much as the audience, there’s a kinship, until the end that it is, when the film just decides to take a running leap into the abyss.

Aptly titled Wounds, writer/director Babak Anvari conjures up a festering hole of mystery, pain and sour relationships. It’s hard to say where the film falters as the plot is all over the place but the film does achieve one thing, it’s terrifying in places, but then again, fear of the unknown usually is.

Based on: The Visible Filth by Nathan Ballingrud 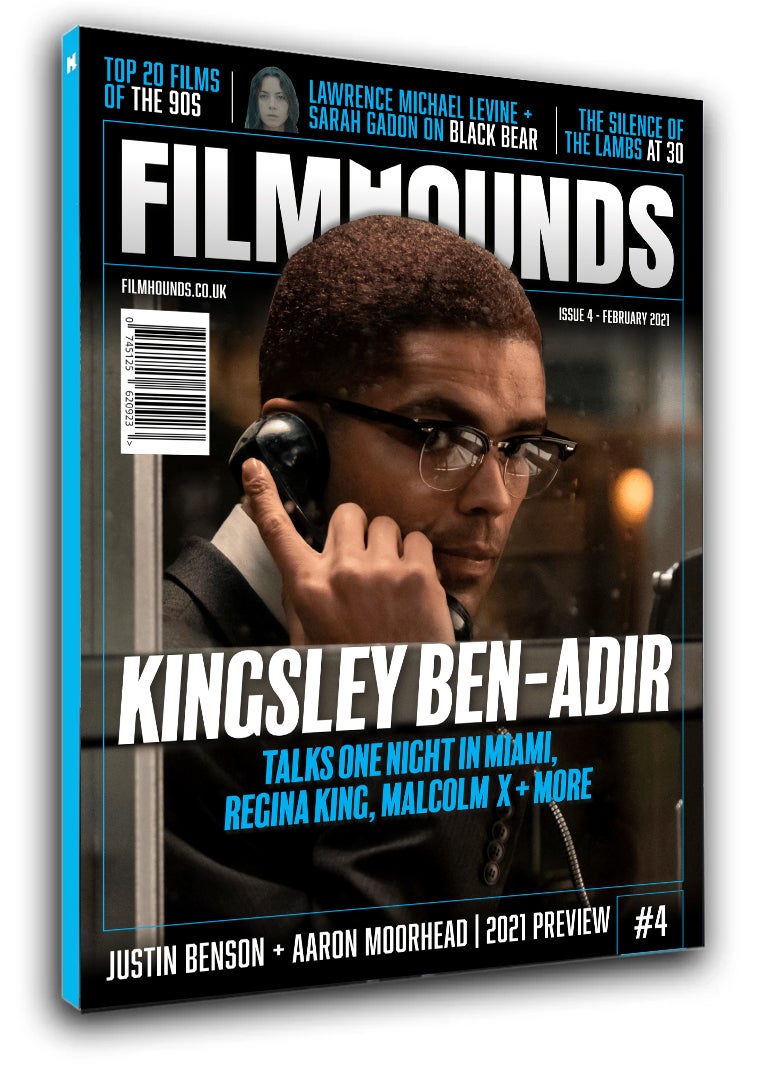